JobSeeker dole raised by $50 per fortnight 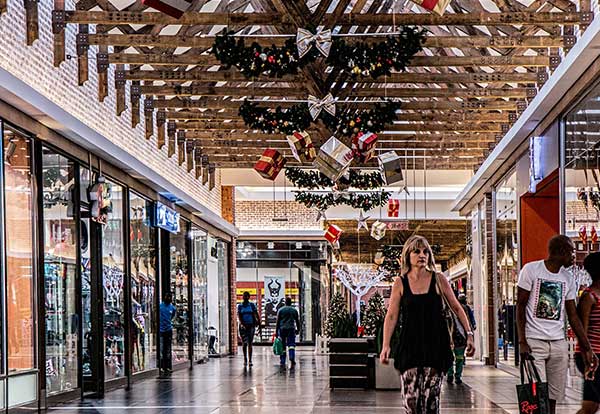 Unemployed workers will receive a permanent $50 a fortnight increase to the JobSeeker payment once the coronavirus supplement is scrapped.

The new rate will be the equivalent of an extra $3.57 a day.

The increase lifts JobSeeker to 41.2 per cent of the national minimum wage and will cost $9 billion over four years.

Prime Minister Scott Morrison linked the new rate of JobSeeker to the vaccination rollout, saying it marked a new chapter in the country’s response to the pandemic.

“So we are moving from short-term emergency measures to long-term arrangements that people can rely on should they find themselves out of work,” he told reporters in Canberra on Monday.

The increase will be paired with stricter eligibility and much harsher mutual obligation requirements.

The modest boost will not satisfy welfare and business groups who have spent years advocating for a meaningful increase to the dole.

The current supplement, worth $150 a fortnight, is due to end on March 31.

Cassandra Goldie from the Australian Council of Social Service said the permanent increase should have at least matched the temporary top-up payment.