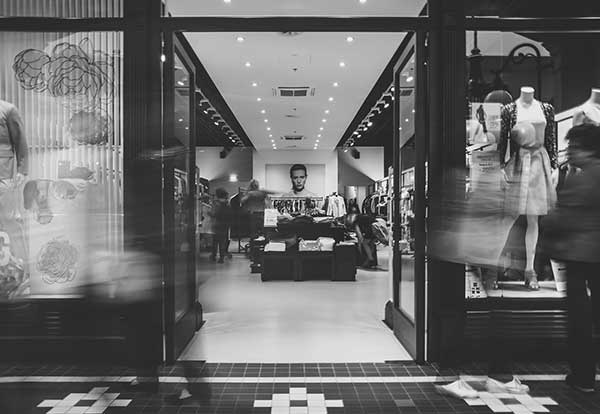 Treasurer Josh Frydenberg insists the government is looking at other measures to support a range of industries, including the aviation sector, once the JobKeeper program ends.

The JobKeeper wage subsidy is due to finish at the end of March.

“There is no doubt the aviation industry is being hit and hit hard and Qantas have a 75 per cent reduction in their revenue is testament to that,” the treasurer told Sky News’ Sunday Agenda program.

But Mr Frydenberg is confident the domestic tourism market is going to pick-up, particularly as the COVID-19 vaccine is rolled out, confidence comes back and internal borders don’t close as frequently as last year.

“Internationally, those borders are remaining closed effectively for sometime, because obviously the world is still grappling with the virus,” he said.

Qantas boss Alan Joyce expects international travel will resume on October once the vaccine rollout is completed domestically, but later than earlier hoped.

“With respect to the government’s support we are looking at other measures that we can put in place post-JobKeeper to support a range of industries including in the aviation sector,” Mr Frydenberg said.