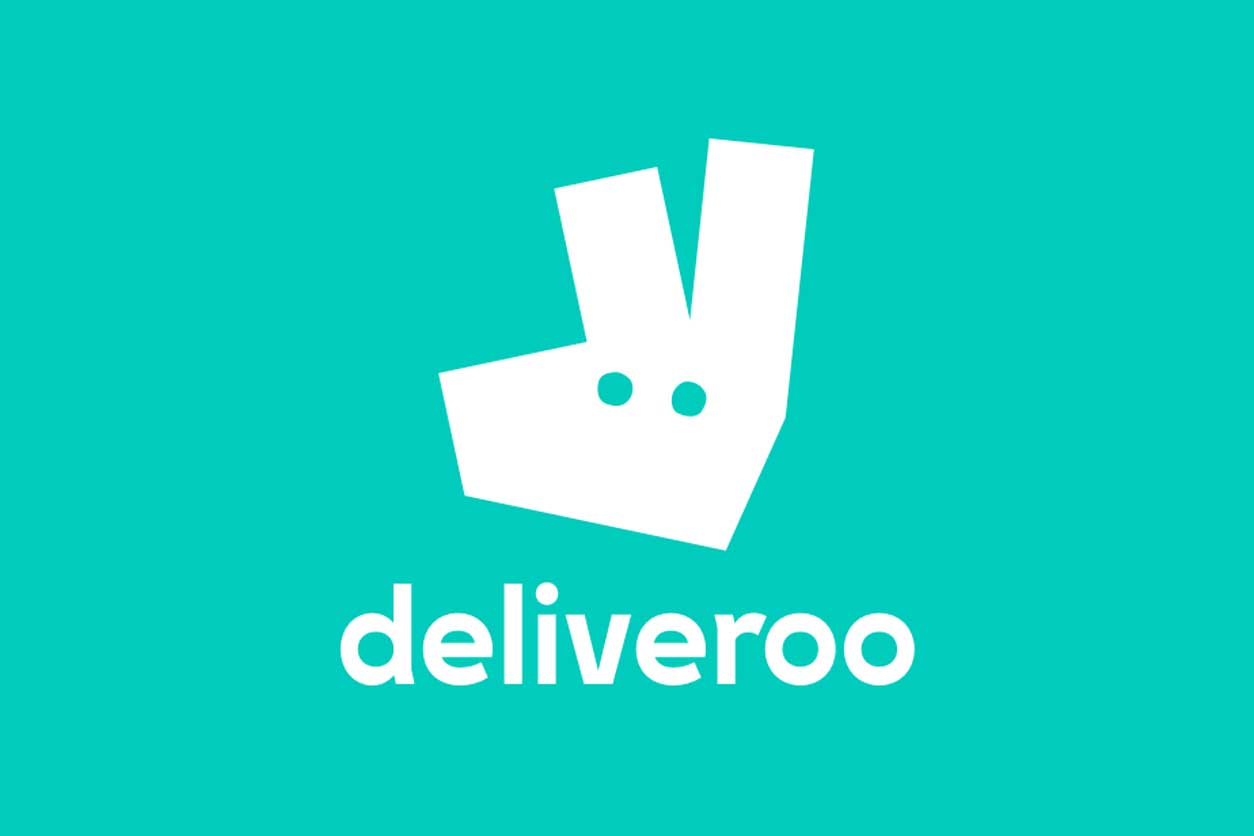 Food delivery company Deliveroo (ROO.L) said the value of orders on its platform more than doubled in the first half, with no material impact from the wider reopening of restaurants in its biggest market, Britain, in the second quarter. Chief Executive Will Shu said growth had remained strong for both restaurant and grocery orders even as pandemic-related curbs eased. “Demand has been high amongst consumers,” he said in a statement on Wednesday. “We have widened our consumer base, seen people continuing to order frequently and we now work with more food merchants than any other platform in the UK.”

The company, which connects customers with over 136,000 restaurants and 9,000 grocery stores in Britain and 11 other countries, said its gross transaction value rose 102% to 3.386 billion pounds ($4.68 billion). German rival Delivery Hero took a 5.09% stake in Deliveroo last week, driving the British company’s share price to its highest since its March initial public offer (IPO).

Shu said he had not had any talks with Niklas Oestberg, his counterpart at Delivery Hero, since the move. “I think his view was: the stock’s undervalued, I’m gonna start buying, and I know the space super well,” Shu told Reuters. “This is in my view just a financial investment.” (Reuters 11/8)