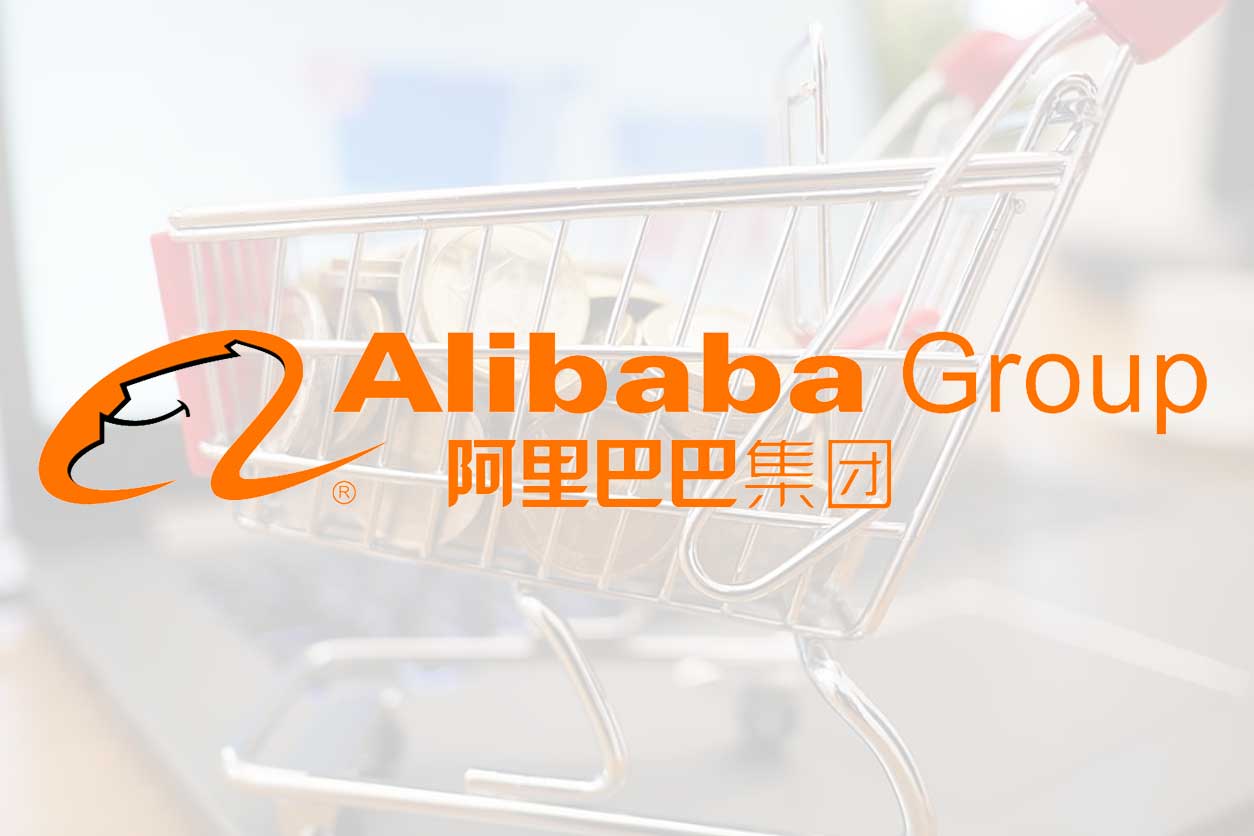 Chinese e-commerce giant Alibaba Group Holding Ltd (9988.HK) said on Sunday it has suspended several staff following an employee’s allegations on the company’s intranet that she was sexually assaulted by her boss and a client. The woman’s account, published via an eleven-page PDF that went on to circulate widely online, prompted a social media storm on China’s Twitter-like microblogging website Weibo. Police in the city of Jinan said on Sunday morning that they were investigating the incident. “Alibaba Group has a zero- tolerance policy against sexual misconduct and ensuring a safe workplace for all our employees is Alibaba’s top priority,” a spokesperson said in a statement.

CEO Daniel Zhang responded to the uproar late on Saturday on the company’s internal message board,

according to a person who saw the post, though the company did not officially disclose the material posted on its intranet. “It is not just Human Resources who should apologize. The related business department managers also hold responsibility and should apologize for their silence and failure to respond in a timely manner,” Zhang wrote. (New Daily 24/7)