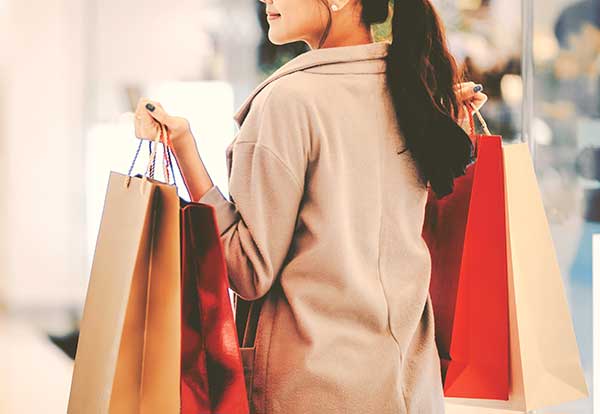 Josh Frydenberg has rejected a proposal to extend JobKeeper payments for the hard-hit hospitality industry.

But the treasurer ruled out the idea in a written response published by The Australian on Friday.

“We recognise the challenges faced by the accommodation and food services industry,” Mr Frydenberg wrote.

“However, given the unprecedented levels of support announced by the commonwealth and state and territory governments, I consider that existing policy settings will continue to support a strong economic recovery and we are not contemplating a ‘Hospo-Keeper’ package at this time.”

Earlier, Prime Minister Scott Morrison has warned businesses to prepare for the wage subsidy scheme to end on March 31.

JobSeeker unemployment benefits are scheduled to be slashed on that date.

Mr Morrison argued there was no such thing as “free money”.

“JobKeeper, JobSeeker, all those big programs that we introduced back in the early part of last year, they did an incredibly important job.

“But we were pretty clear up front that was not something that could be sustained forever.”