110,000 Aussies at risk of losing jobs when JobKeeper ends 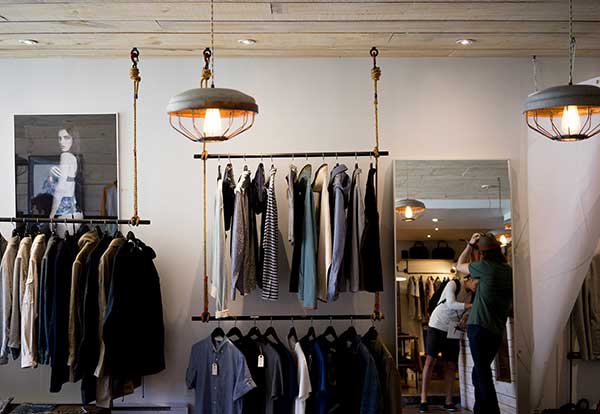 Around 110,000 Australians could lose their jobs when the JobKeeper wage subsidy ends at the end of this month, according to top economists.

Commonwealth Bank experts say workers in coronavirus-hit industries like tourism, accommodation, transport, arts and recreation are most at risk of being sacked.

JobKeeper was brought in at the beginning of the pandemic and provided a fortnightly wage supplement of up to $1,500 initially to workers.

The scheme was designed to keep workers linked to their employer to prevent mass redundancies during the economic downturn sparked by the pandemic.

“Jobs in travel-sensitive sectors like transport, accommodation and arts and recreation look to be most at risk,” CBA economists said this week.

“However, given the strength of the leading indicators of the labour market, we expect that the overall impacts on the labour market will be short-lived and any negative impact on spending will be minimal.”

Canstar Financial Commentator Steve Mickenbecker said that the end of JobKeeper “will hurt a lot of people.”

He said the next few months will likely be tough for unemployed Australians, with the JobSeeker coronavirus supplement also ending, loan pauses finishing and rental deferrals being scrapped.

But he added there is a lot of “momentum” in the Australian economy at the moment, meaning the jobs market may be able to “absorb” the influx of people looking for work.

Treasurer Josh Frydenberg has also said the government would announce further support measures for COVID-affected sectors and regions beyond March.

These are expected to be revealed before the end of the month.